and Qualify for National Competition 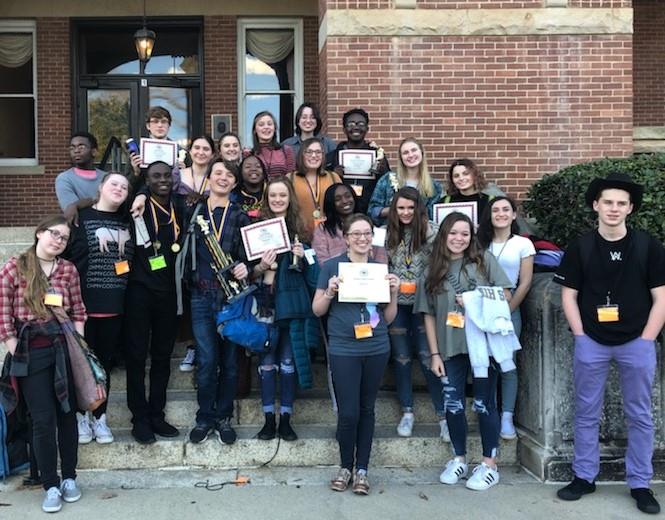 (These students qualify for Nationals.)

In addition, Jeb Bartlett, Ellie Thomson, and Maddie Voelkel were elected State Thespian Board Officers, and will represent South Carolina in the coming year.

Latasia Glover received a $500 scholarship to Winthrop, should she choose to attend that school.