The students were selected for membership based on their academic standing and character and join more than 500,000 members across the United States and beyond. National Beta Club is the largest independent, non-profit, educational youth group in the United States. Its mission is to promote the ideals of academic achievement, character, service and leadership among elementary and secondary school students. Lower Richland High School was also recognized as a School of Distinction because of its growing membership. The following students were inducted: 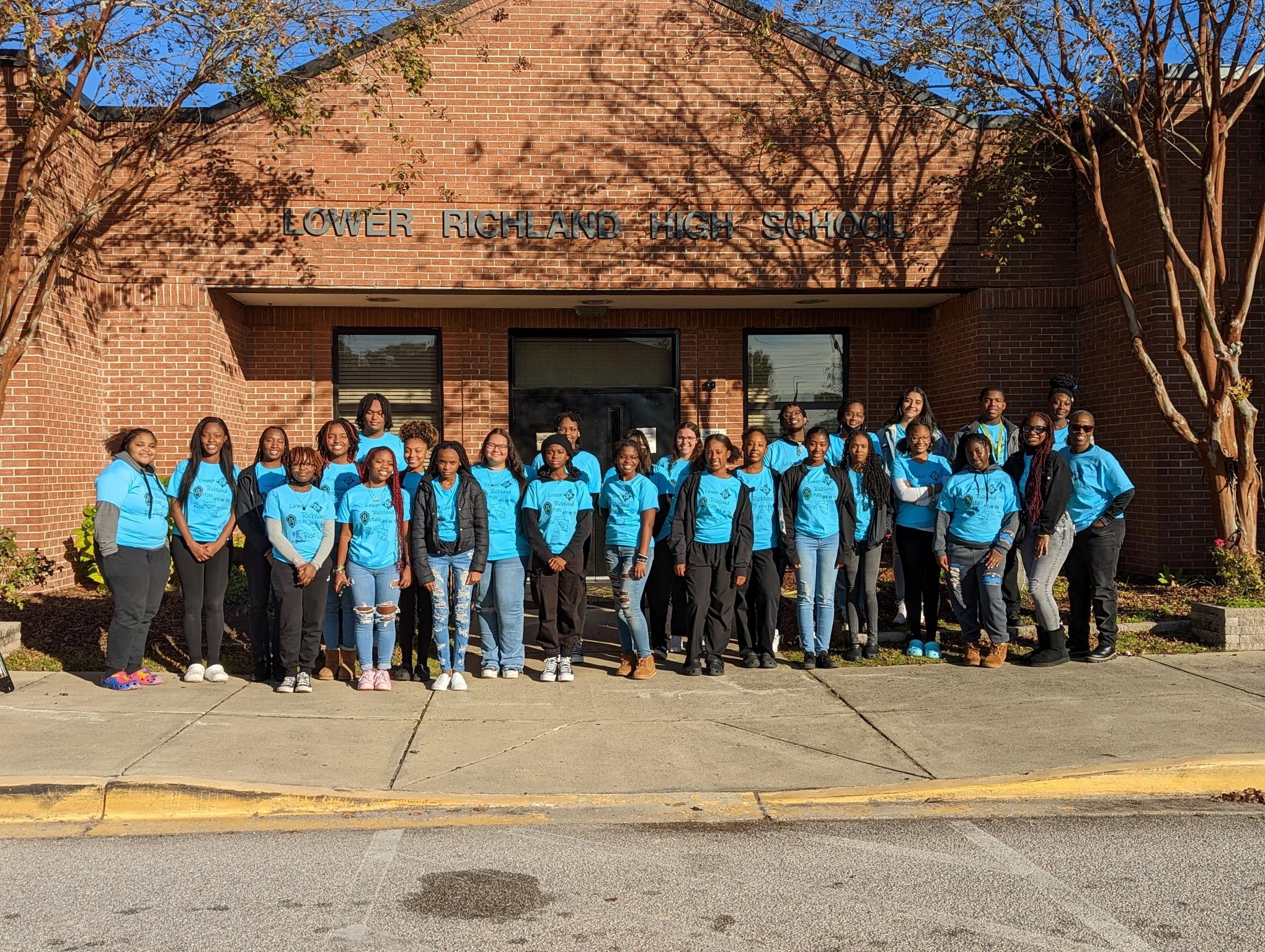