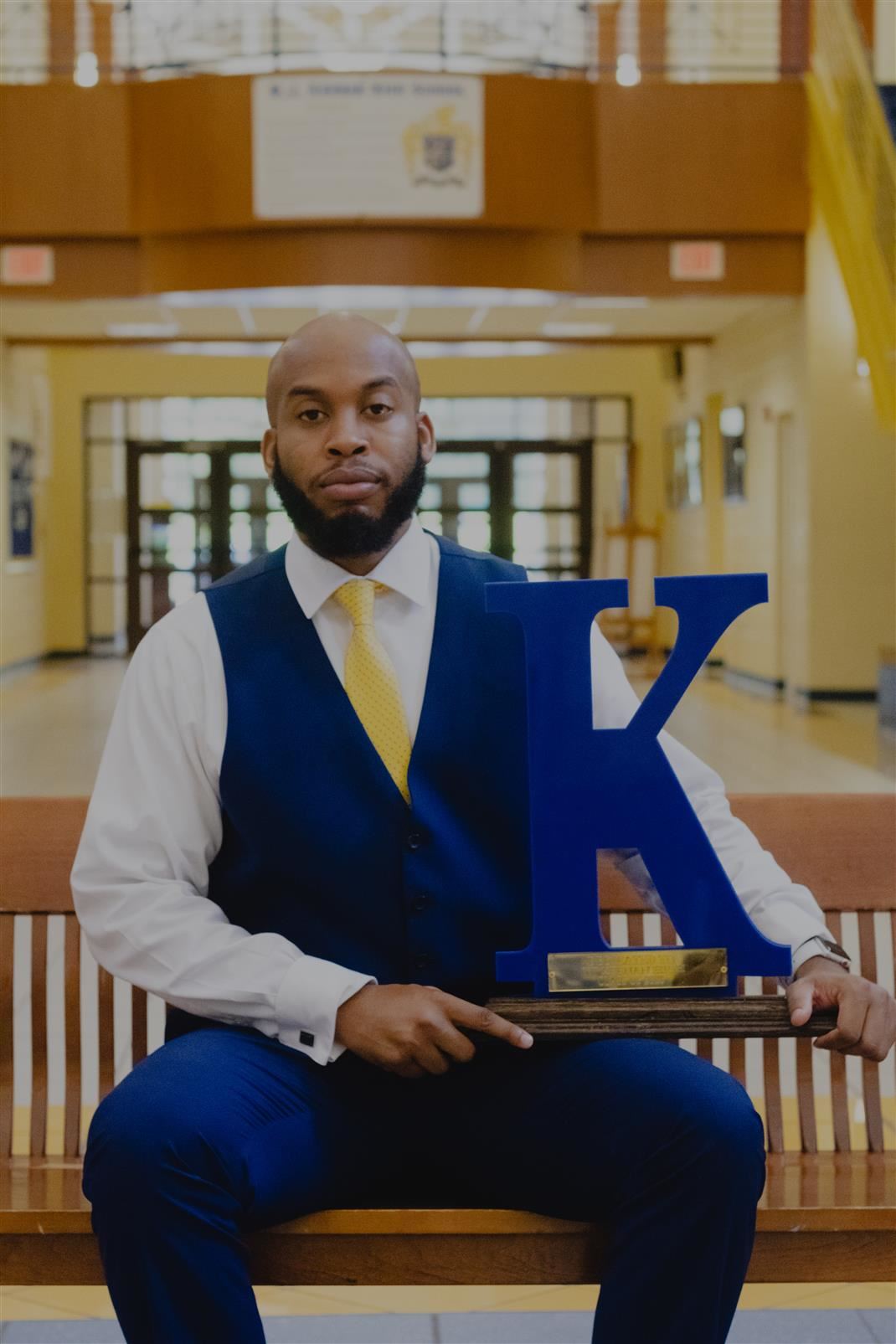 Mr. Chad A. Smith, Jr. is a native of Columbia, SC where he attended schools in Richland One and Richland Two where he graduated from Spring Valley High School. He matriculated at both Claflin University and the University of South Carolina (Columbia), where he would obtain his B.S. degree in Middle Level Education. Mr. Smith has two Masters degrees in Curriculum & Instruction and Educational Leadership from Grand Canyon University.

Mr. Smith began his teaching career in Dorchester County in the town of St. George at St. George Middle School. He would later move back to Columbia to teach at Dent Middle School. Mr. Smith has experience in curriculum writing as he wrote a curriculum to integrate African-American History in the middle and high schools in the state of South Carolina. Mr. Smith has a passion for young people, and shaping their minds in order for them to contribute positively to the world. Mr. Smith has also served as a team leader and various athletic coaching positions. Mr. Smith enjoys reading and researching historical events, playing chess, an avid sports enthusiast, and a fitness enthusiast.

Mr. Smith is a devoted husband and father of two daughters.