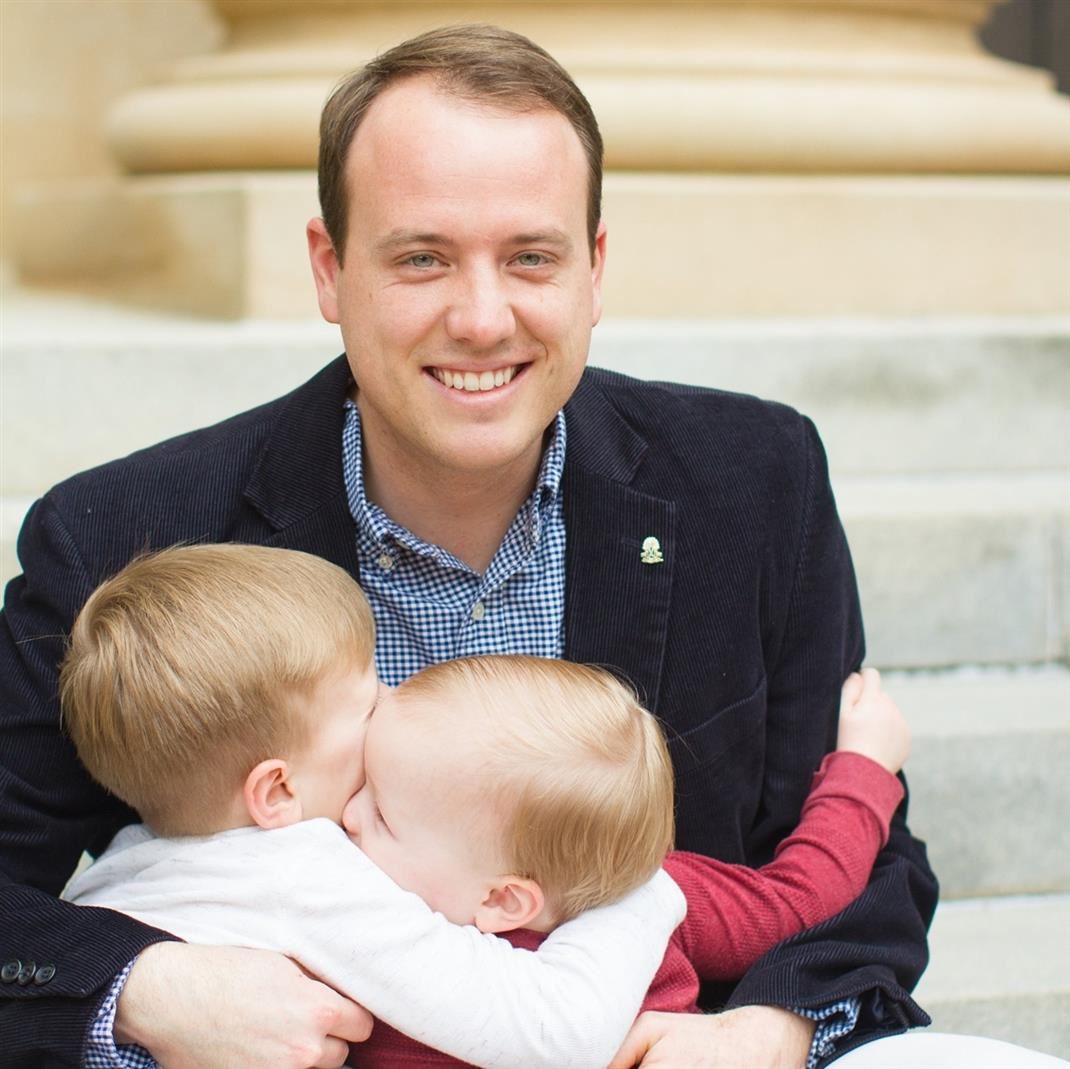 Nathan Tucker is the Director of Orchestras at Dreher High School in Columbia, SC. He holds a bachelors (music education) and masters degree (conducting) from the University of Alabama School of Music and is doctoral conducting student of Scott Weiss's at the University of South Carolina School of Music. He has conducted with Chamber Music Charleston and the ensemble Atlas. He also served as the Principal horn of the Gadsden Symphony Orchestra in Gadsden, AL for five years, and has performed professionally with many orchestras throughout the Southeast. As an educational leader, he has served on the Executive Board of the Alabama Music Educators Association and presented as a clinician at the South Carolina Music Educators Association Annual Conference. He has been selected for fellowships in the The Los Angeles Conductors Workshop, The Cabrillo Festival of New Music Conductors Workshop, and The Bassi Brugnatelli International Conducting and Singing Symposium. He has also been selected for additional conducting studies at the University of Michigan and Michigan State University. Mr. Tucker has two young boys, Will and Gabriel, where the majority of his free time is spent. In the unusual event there is other time (and money!) available, he enjoys traveling to new camping and hiking spots and working on his yard.