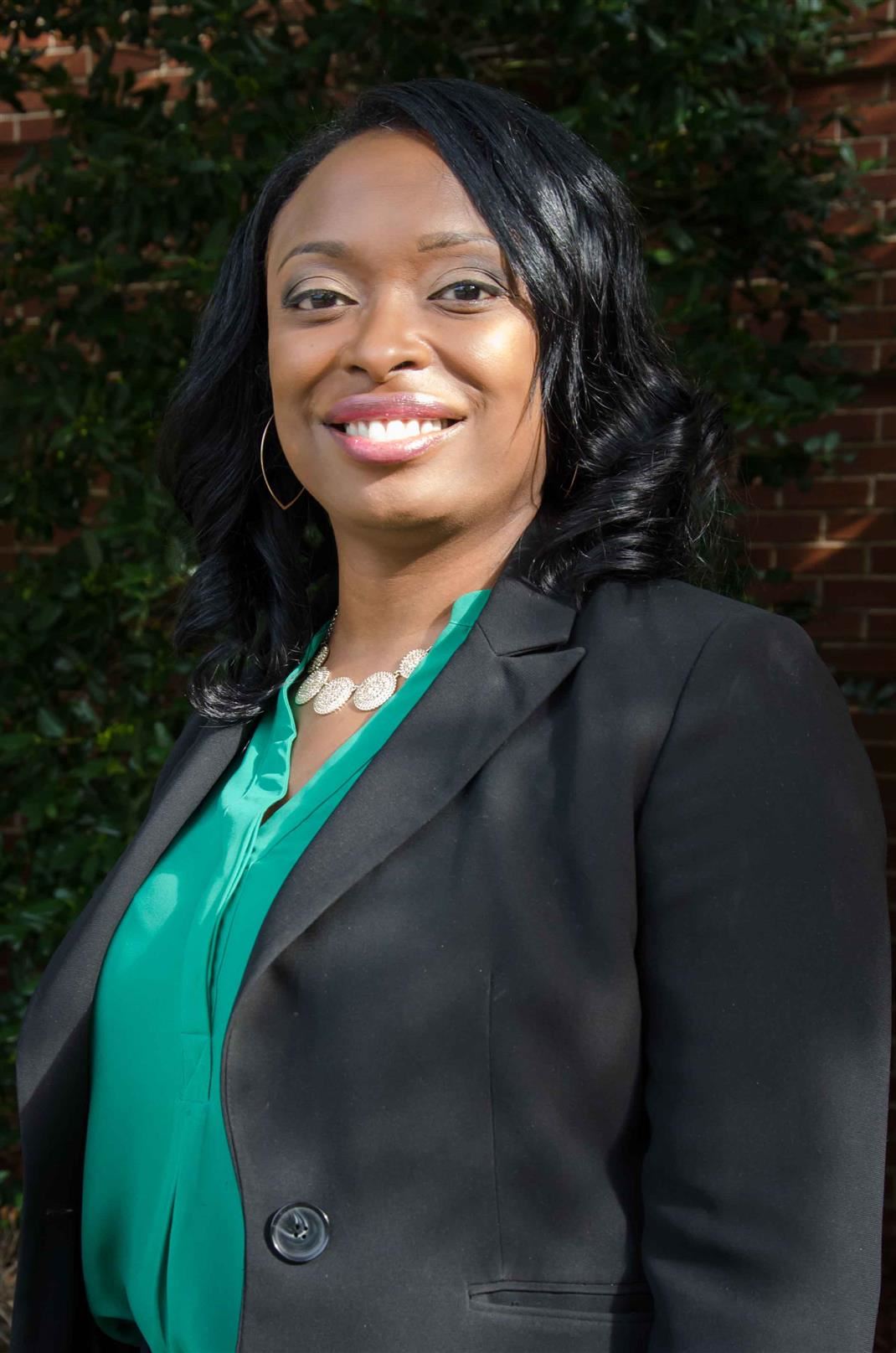 Mrs. Neshunda Walters has held a number of positions while working in the public school system in South Carolina. She spent the majority of her career at Spring Valley High School in Columbia, where she was a Biology teacher, the Student Activities Director, an Assistant Administrator, and Assistant Principal. As student activities director, she had the opportunity to sponsor extra curricular organizations where she encouraged student leadership through a constant stream of community service projects. Mrs. Walters spent 6 years as one of the assistant principals at Spring Valley, overseeing student discipline, standardized testing, and a number of student services programs. She has received district wide awards for excellence in management and leadership. In May 2012, she was appointed to the Principal ship at Manning High School, in Manning, SC where she is the first African American female to serve in this position. In the fall of 2016, she was named Principal here at Eau Claire at High School. As an active member in her church and community, Mrs. Walters has served on the board of directors for the Greater Columbia chapter of Girls Inc. and has served on the Foster Care Review Board for Clarendon County. At Bibleway, she has served as a teacher in the Sunday School department, a care group leader and Christening program committee member. She currently serves as the Leader of the Hospitality ministry and a member of the Deacon’s wives ministry. Raised by her grandparents in Sumter, South Carolina, Mrs. Walters also served 8 years in the US Army Reserves. She has received a Bachelor’s of Science in Biology, a Masters Degree in Educational Leadership, an Educational Specialist degree from the University of South Carolina, and had returned to USC in order to complete a Doctorate in Curriculum and Instruction. Neshunda has been married to her best friend, Marlon Walters, for almost 18 years and is the proud mother of 4 year old Mason.

You can add a copyright statement or legal disclaimer in this area if necessary
Copyright © 2002-2020 Blackboard, Inc. All rights reserved.